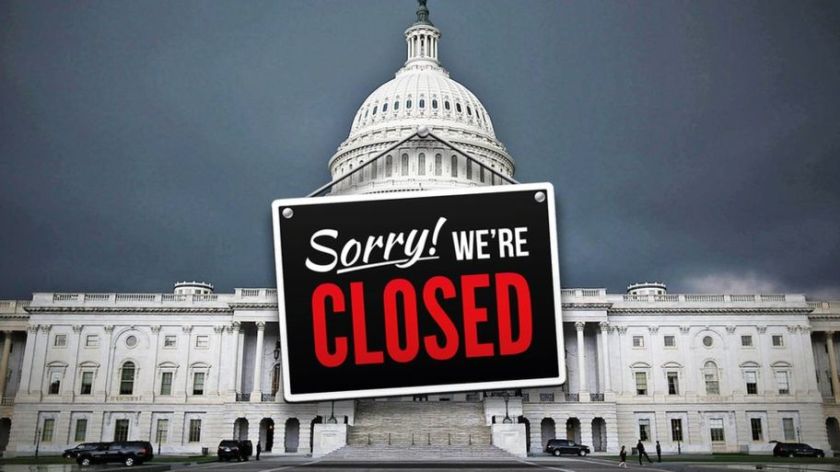 WASHINGTON — In a somber televised plea, President Donald Trump urged congressional Democrats to fund his long-promised border wall Tuesday night, blaming illegal immigration for the scourge of drugs and violence in the U.S. and framing the debate over the partial government shutdown in stark terms. “This is a choice between right and wrong,” he declared. Source: News3

United States Capitol, the meeting place of the United States Congress and one of the most familiar landmarks in Washington, D.C. It is situated on Capitol Hill at the eastern end of Pennsylvania Avenue. The Washington Monument and the Lincoln Memorial lie to the west, and the Supreme Court and the Library of Congress lie to the east. The Supreme Court held sessions in the Capitol until its own building was completed in 1935.

Read all the material below and watch the videos. After that answer the questions below.

The US government shutdown is now the longest such closure in history. On Saturday, day 22, members of Congress were out of Washington, Donald Trump was unmoved in the White House, his border wall unbuilt, and around 800,000 federal workers were still without pay and facing mounting hardship. 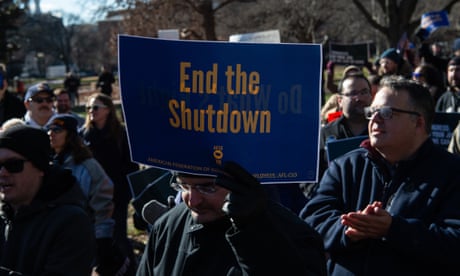 Friday was the first payday of the year for such workers and contractors, some at home, some forced to work. Some paychecks turned up blank. Contractors may not recoup lost earnings. As callouts rose among workers deemed essential, so did problems for government programmes, for courts, national parks and vital transport and infrastructure services including major airports. Even White House staffing is severely affected.

Demonstrators rally Thursday outside AFL-CIO headquarters in Washington, calling for an end to the partial government shutdown. About 800,000 workers are about to miss their paychecks. (Andrew Harrer/Bloomberg News)

The American Federation of Teachers has started an interest-free loan program for thousands of members affected by the partial shutdown of the federal government.

The AFT represents not only teachers but also other government employees, including corrections officers, firefighters, engineers and budget analysts who work in the Bureau of Indian Affairs and other tribal agencies. The union is offering one-year interest-free, no-credit-check loans of up to $1,500, with no payments due until after the shutdown has ended. In the second-longest shutdown in US government history, Donald Trump continues to demand more than $5bn for a border wall. Congress is in deadlock, and some 800,000 federal employees have been sent home or are working without pay. The president has threatened that the shutdown could last ‘months or even years’. Here’s what that might mean. The Guardian 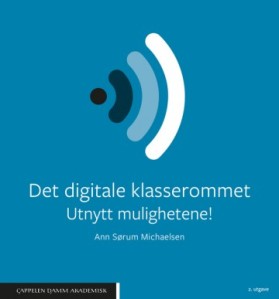 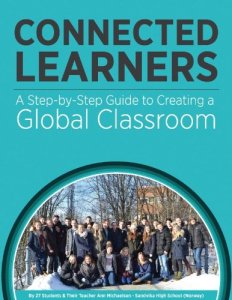