I first met Richard DeLorenzo at The Microsoft Innovative Education Forum Microsoft in Brazil 2009. Intrigued by the work he had done transforming schools in Alaska, I invited him to speak at our conference at Sandvika high school in Norway in 2010. Since then he has continued working on transforming schools and he was invited back to Norway in November, to speak at the largest educational conference here, SETT 2019. This time to talk about his latest mind breaking adventure, transforming 72,000 schools in Russia.

This amazing adventure started 1983 in his classroom in Juneau, Alaska, but really took off when Richard was part of a team that set out to dramatically change a small rural district in Alaska. His team managed to transform a school system, where almost no student graduated. In fact, under his leadership, Alaska’s Chugach School District became the first K–12 district in the United States to move from a time-based to a performance-based system in which students meet performance targets rather than earn credits to graduate. Several years later, after showing tremendous achievement growth, they were awarded the prestigious Malcolm Baldrige Award for organizational excellence. That is a business award of the highest degree given by the president of the United States for performance excellence, and no school had ever gotten this before. As a result, interest in their work grew. Richard founded the Re-Inventing Schools Coalition (RISC), whose mission was to transform 1,000 school districts or a million children in America. During the next decade, they were successful in transforming more than 1,000 schools throughout America, but  never reached the goal of impacting the entire nation.

Why Russia and how it happened

In 2017 Richard Delorenzo received a message from someone he had served with on an international think tank called Education Impact. Would he be interested in traveling to Moscow and show them how to introduce the system there? The school in question was Horoshkola, a private school in Moscow. After some consideration, Richard decided to accept the challenge and the work of changing the culture of the school could start.

Horoshkola School was founded in September 2017 by Herman Gref, head of the state savings bank, Sberbank, along with his wife, Yana. Horoshkola School looks more like a futuristic high-tech center than how most people would envision a typical Russian school. The futuristic high-tech feel of the school mirrors a school that wants to change. Richard soon learned that Herman Gref was a determined leader, engaged in school, learning for all and changing the system.

It turned out that Herman Gref wanted more than changing one school. After working with the private school for about six months, Richard DeLorenzo was offered the job as an advisor to Herman Gref, and was employed by the bank and started working on a much larger scale. The daunting task of supporting Russia’s mission of transforming the Russian education system had started. The initial goal was to transform sixteen schools in five regions and then quickly scale to 1,000 schools in many more regions — the ultimate goal; impacting the remaining 72,000 schools in Russia.

How does this system compare to the one we have in Norway?

The system I’m talking about here is often referred to as a Competency-Based system, and the most significant difference from the traditional system is that in this system, the students advance when they are ready, not when they are supposed to be ready. Another significant difference is that the students take ownership of their learning, and ideally the teachers can track their learning via a digital platform. Here is a simplified list of the model:

What are the success criteria here?

Changing a school towards a system like this is difficult because it involves the change of culture, the mindset of all involved and the beliefs that every student can succeed. Since the traditional way of teaching and learning we have today is so incorporated into our system, a systemic change on this level is difficult. To change a whole country seems impossible to say the least. It is admirable that Richard Delorenzo is dedicated to changing Russian schools. I spoke with him when he was in Norway and I understand that there are several challenging obstacles. Here are some of the criteria that need to be in place if you want to do this transformation.

Richard DeLorenzo; “Russia has a decisive advantage in scaling new initiatives because of the hierarchal approach to decisions making. If successful, Russia has the potential of being a serious contender in the global economy. Eventually, the changes that are currently occurring in Russia will impact their system. Still, the deep impact — or third-order change that affects the culture — depends on how quickly it will be scaled and how the fidelity of the new systems is maintained. Russia still has a system where current policies unfortunately don’t reflect the will to do this. They have a school system that is topdown and driven by compliance and paperwork. They have a system with traditional classrooms where high stakes assessments drive the curriculum. And they have a traditional teacher training that is difficult to change, and last but not least, most schools in the country lack the technology and do not have the infrastructure with reliable internet and adequate bandwidth. Meaning that even if key players are eager to change the system, it might not be enough for it to happen.”

Could this happen in other countries?

I think this is a necessary change, but I think the system is difficult to implement on a country level. I think pockets of this system should be implemented in Norway and that it aligns with our new school reform and also meets the intentions of the ”Lied utvalget” that I wrote about in in a previous article. School should be for everyone, every student has a right to succeed, and as far as I am concerned, we are not doing a very good job honoring that yet.  If you are interested in Richard’s work I suggest you read his book found here. 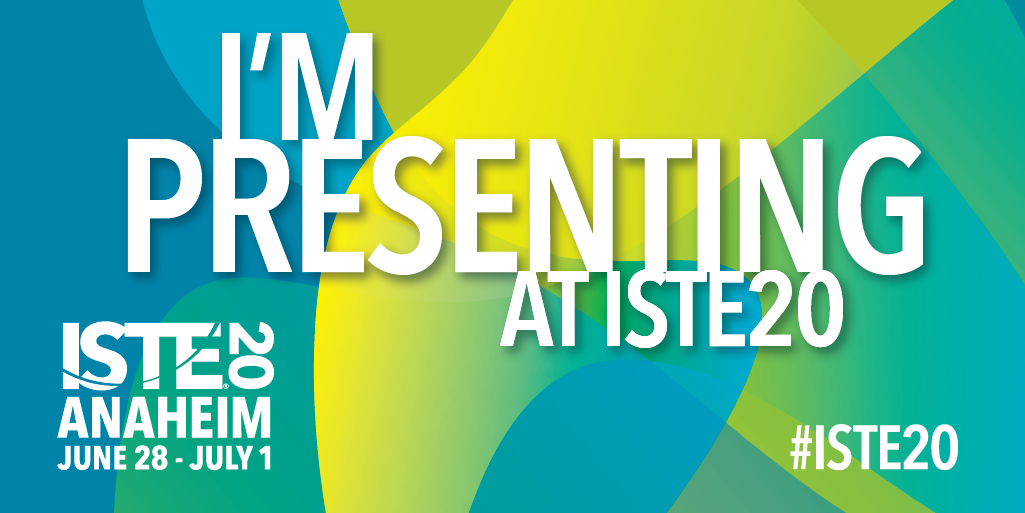 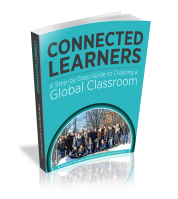